CVAR: Culture Connects is a mobile app that connects visual material from the museum’s collections to thematic guided tours within the old town of Nicosia. 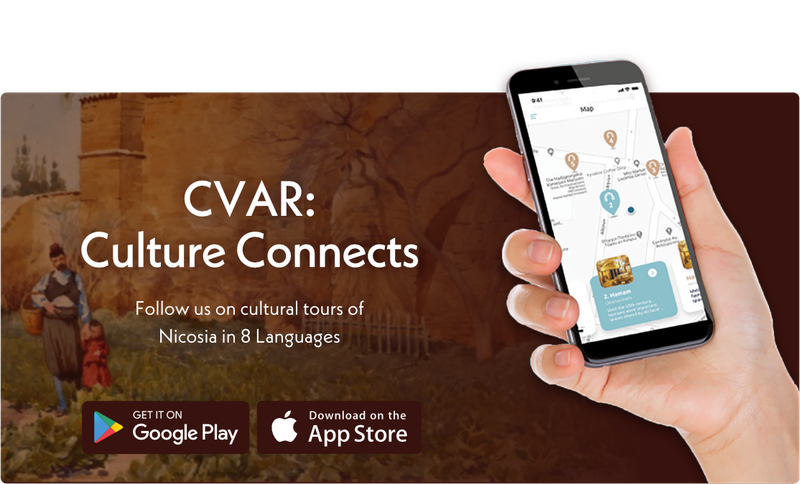 By downloading the app on his/her device, a user will be able to choose from a selection of routes around the town which will appear on an interactive map. For each site appearing on the map, the user will be able to receive information in the form of an audio guide together with paintings and old photographs from the museum’s collections relevant to each site.

Additional routes (for the time being only offered in English) include:

CVAR: Culture Connects can be downloaded on your device from Google Play and Apple Store 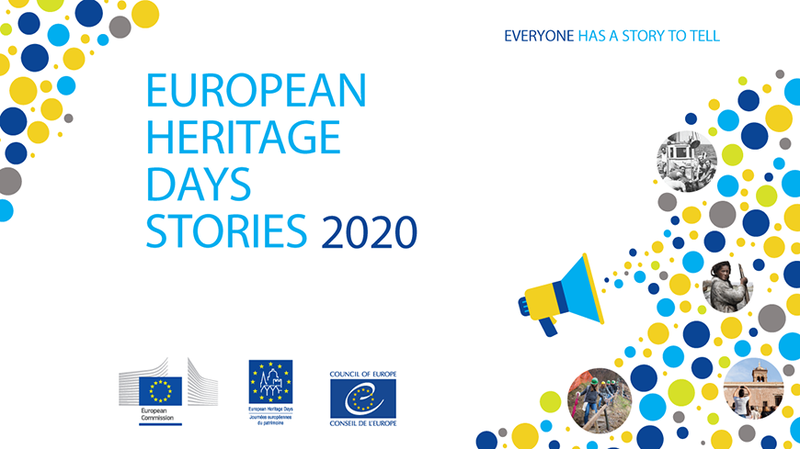