Since 1999, the Costas & Rita Severis Foundation has organised cultural and educational events while promoting research and scholarship in Cyprus.

In 2014, the Foundation opened the Centre of Visual Arts & Research (CVAR) on 285 Ermou Street in the heart of the walled city of Nicosia. CVAR hosts the Costas & Rita Severis collections, which comprise more than 1000 works of art by artists travelling to Cyprus during the 18th, 19th and 20th centuries, hundreds of Cypriot memorabilia (including from Government House), hundreds of Cypriot and European costumes, embroideries and textiles from the 18th to the 20th centuries, and more than 10.000 books on the history, art and culture of Cyprus and its neighbours. CVAR also holds a research centre and organises a wide range of activities to promote understanding and reconciliation among the communities on the island.

The Foundation is governed by a Board of Directors:

The Foundation strives to encompass Cyprus’ diverse perspectives in all of its work by including members of all communities of the island on its Board.

Furthermore, the foundation cooperates with various partners in achieving its goals: 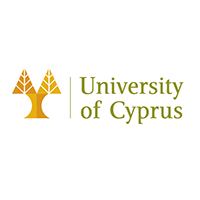 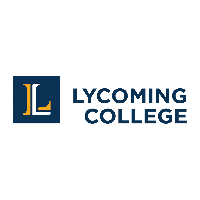 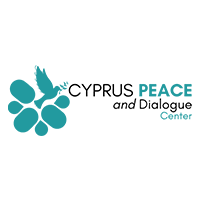 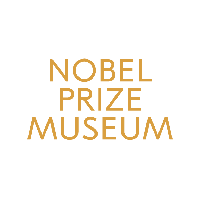 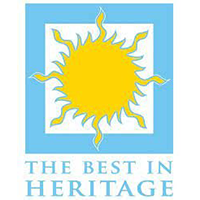 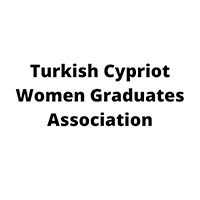 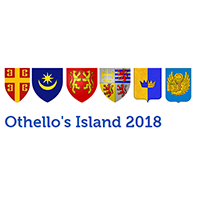 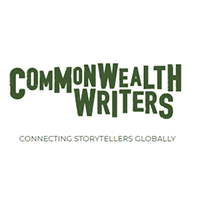